Home / BOARD OF DIRECTORS

The collective experiences of our Directors gives the bank its business compass. 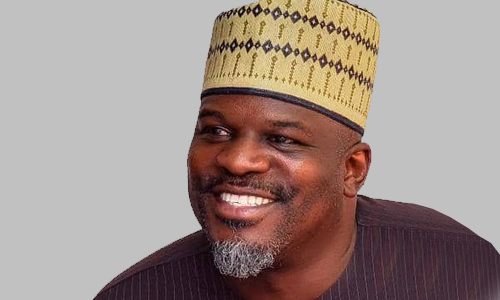 Prince Latunde was born 29th May 1970 in New York USA. He had all his educational qualifications in the United States of America (Primary, Secondary and University).

He is a Director and Senior Executive in three major companies, L’cas Global LLC and L’cas and Sons Integrated Services, Castlat (Nig) LTD. Prince Latunde is a Project Management Professional.

He was appointed as a Director of Newage MFB NIG LTD on the 14th Febuary 2011. He is married with children.

Alhaji Bakare hails from Ikare Akoko, Ondo State. He was born on 30th June 1954. He attended Major Commercial College Osogbo, and later got a BSc and MSc in Banking and Finance from the University of Lagos, and the University of Ibadan, respectively.

He retired from active service to establish Bakare $ Co, where he is the Principal Partner. He was appointed a Director of Newage Microfinance Bank Ltd on the 15th January 2008. Alhaji Bakare is married with children.

Mr. Balogun got a BSc in accounting at the University of Lagos (1970-1973). He was trained at Peat Marwick’s Scanselton Elliot. In 1995, he was a senior accountant at Western Nigeria Broadcasting Cooperation and Acting Controller at Ogun State Broadcasting Corporation. He also worked with Lever Brothers Plc as Cost Manager (1982).

Mr. Balogun worked at various department of Mobil Producing Nigeria Unlimited Lagos between 1983-2006. After retirement, Mr. Balogun was appointed as a Director at Newage Microfinance Nig Ltd in 2008. He is married with children. 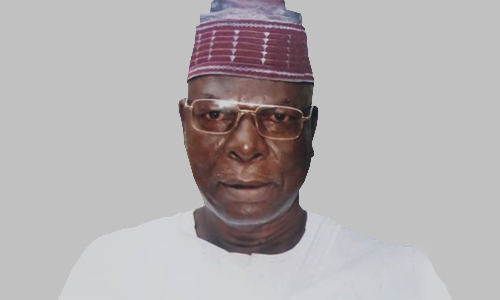 Alhaji Ibitoye was appointed as a Director of Newage MFB Nig Ltd on 15th June 2007.

In 1953, he ventured into trading in clothes and kolanut in the Northern part of Nigeria. He became Chief Executive and Managing Director of Semusemu Royal Hotel, Ikare, Akoko since 2005 up to date. He managed one of the largest sawmill factory in Akoko land.

He was appointed as a Director in the Bank on 15th January 2008. Alhaji Braimoh is married with children.